What Have I learnt?

A community that comes together can achieve great things.

Over the last three years I have, along with people in our community, found and then lead drives to:

Good government, at all levels, requires rational discussion of the facts leading to the adoption and implementation of well thought out policies.

The imperative is that our elected representatives focus on representing the electorate and not engage in warfare between themselves.

I’ve become increasingly frustrated by the ever-widening gulf between our community and those that represent us. A gulf that’s made the fight to protect and add to our community assets (Luna and Harry’s Parks, Wendy’s Secret Garden, and the Sydney Harbour High Line) a hard slog – it just should not be this way. 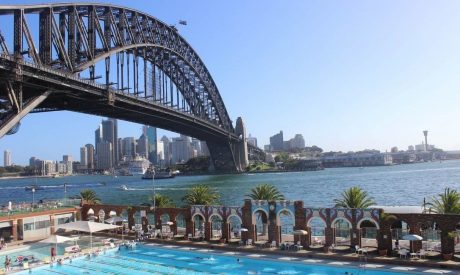 Why Did I Stand For State Government and North Sydney Council?

At the state level our representatives, with time, focus on the internal machinations of their party and disconnect from those that they represent – our community.

At the local government level North Sydney Council had become dysfunctional, a creature of factions.

A State Government Inquiry confirmed this.

What Did I Learn and Achieve from a Term on Council?

Disagreements and debates really do lead to shared understandings of the opposing views and, sometime, changes in position.

Achievements are collectively achieved – the achievements of Council during this term that I am proud of include:

The challenges ahead – getting the State Government to:

Whatever it takes to give our community a voice that is heard .