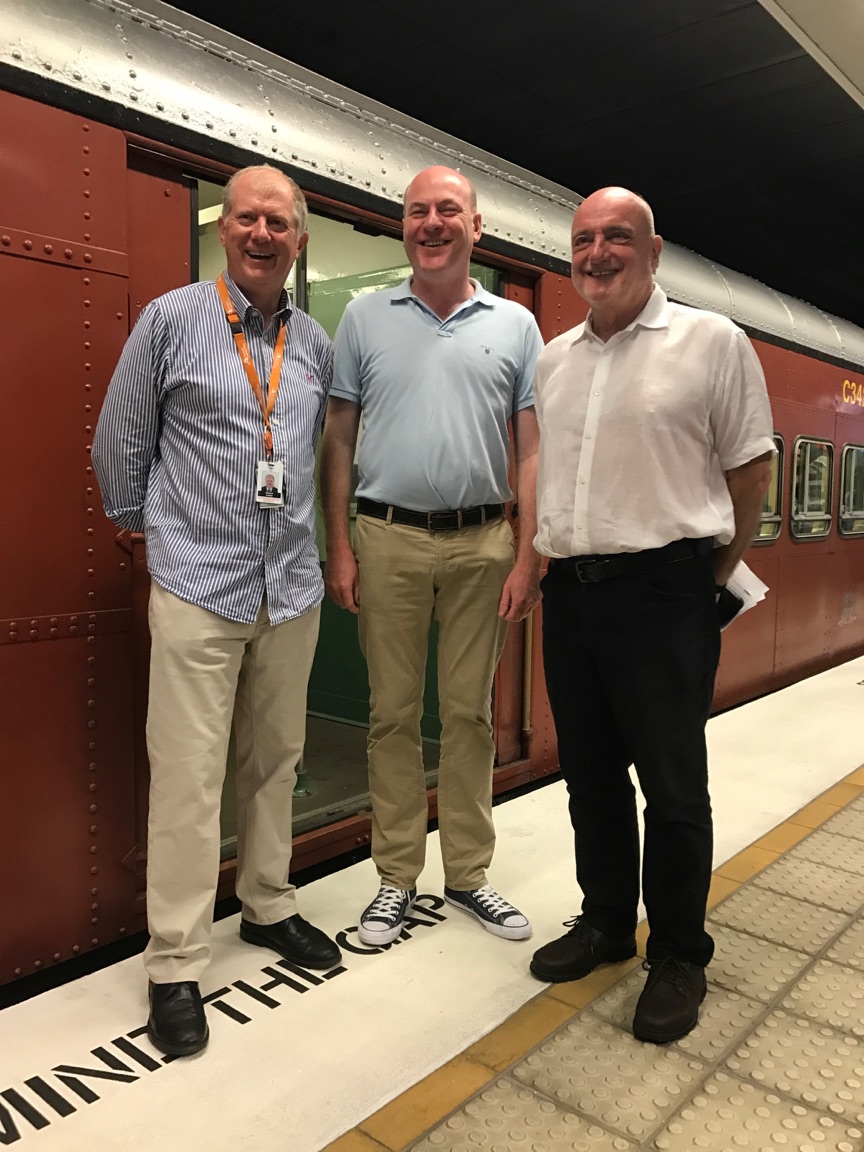 I’ve been the moving force behind:

I’m the practice director of a Sydney based law firm specialising in contract related matters and competition and product liability laws.

I started out with the (then) Trade Practices Commission.

Ten years later I moved to the private sector where I was heavily involved in product liability claims around the world.

Fifteen years later I moved to manage the relationships between a Northern Ireland based energy start-up company with governments and regulators based in Belfast, Westminster and Brussels.

Five years later I started a firm that specialised in devising and implementing competition law and product liability related governance and training programs for companies in Australia, New Zealand and Europe.

I was re-elected a Councillor of North Sydney Council in 2021.

Ian Mutton in the Media

What Happened To The HighLine

What Can North Sydney Learn From New York City

An Open Letter To The Premier