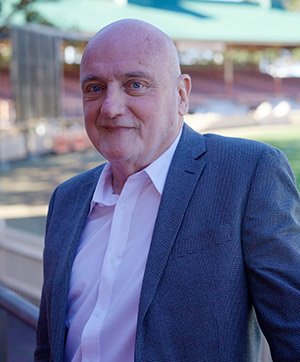 Why is being independent important?

Our community needs more than ever, to stand up to and push back on the State Government, whatever its political complexion is, when it:

The seat of North Shore embraces the local government areas of-

What have I done over the last term?

I was elected a councillor in 2017

I have a keen interest in protecting and repurposing infrastructure and State Government held land.

I led campaigns that saw the:

I advocated for the rebuilding of North Sydney’s Olympic Pool.

Things worth fighting for – Developer contributions.

Look at North Sydney’s CBD and the stretch of land between Crows Nest and St Leonards Station.

You will see endless examples of the State Government overriding the planning controls put in place by Council after extensive community consultation.

The State Government ‘s ability (directly or through process) to ride rough shod over Council’s planning controls must be eliminated.

Where property owners benefit from, in one way or another, a change in zoning or being exempted from compliance with planning controls set by Council, there’s a “windfall profit”. Part of that profit should be paid to Council to fund increase and improvements in parklands and services.

The pool, built is the thirties, suited for a time when North Sydney had a population of 15,000 – many living on farmlets. It hosted the 1938 Empire Games; it was a dramatic declaration of confidence in the future.

At the end of 2020 it was leaking 30,000 litres a day and the use of grandstand was curtailed because the structure was failing.

With the decision in 2020, to replace the pool and preserve its wonderful 1930s style, Council made another dramatic declaration of confidence in the future.

The task is to follow through and make sure North Sydney gets a world class facility that captures the magic of the past and our confidence in the future.

Things worth fighting for – the preservation of Luna Park 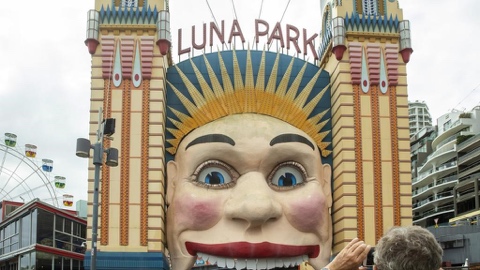 Luna Park is, along with the Bridge and Opera House, one of Sydney’s great icons. It needs to be preserved and protected and not allowed to morph into a development site.

In what I regard as a flagrant disregard of the planning and approval process the Stata Governmnet effectively made the operator (the developer, Brookfield) of Luna Park the consent authority for the design and placement of rides.

• How is this consistent with good government let alone the protection of the heritage listed theme park?

The State Government continues to resist requests for the release of documents that would allow an understanding of the reasons for its decision.

• How is this consistent with good government?

Things worth fighting for – taking traffic of Military Road

If the Beaches’ Tunnel is built the Government should minimise the volume of traffic crossing the Spit by forcing it into the tunnel and off Military Road. A corridor should be reserved for light rail. If there’s to by no Metro let’s a least build a light rail from North Sydney through to Manly as a next step in delivering on the Bradfield vision.

It’s incredibly important to deliver on the vision because North Sydney has one of the worst ratios of open green space to people living in our area – this is set to be made worse by State Government’s interventions designed to have more high-rise developments with no thought of increasing parklands.

It was back in 2016 that the State Government promised to return the western foreshore of Berrys Bay to our community. That promise triggered the vision that saw the Sydney Heritage Fleet mooring in the protected waters of Berrys Bay and repurposing Woodley’s Shed as a maritime museum. https://youtu.be/Pts0tIn_bsg 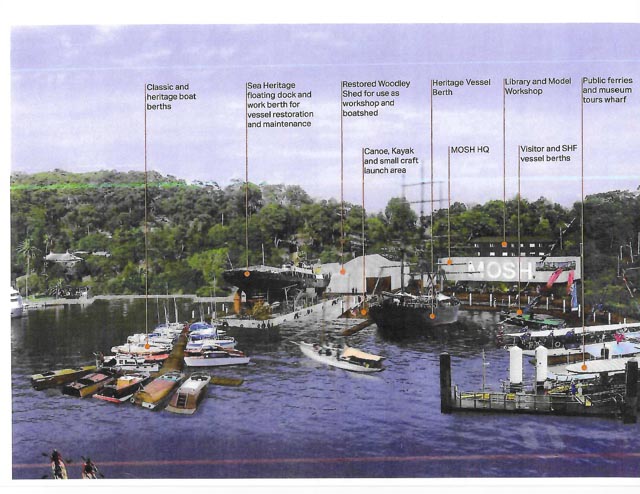 To help build community understanding of the vision and build support I:

helping to achieve that end was a key policy of mine in 2017 – still is.

I am chair of North Sydney Council’s Waverton Peninsular Group – an advocate of this project.

The latest from the Government – it has “formed” a committee and now says the foreshore land might be transferred at some time in the future.

The transfer should take place now before the State Government turns its mind to the possibility of the land being commercially developed.

Delivering on a vision is a long hard slog and one I’m committed to continuing. 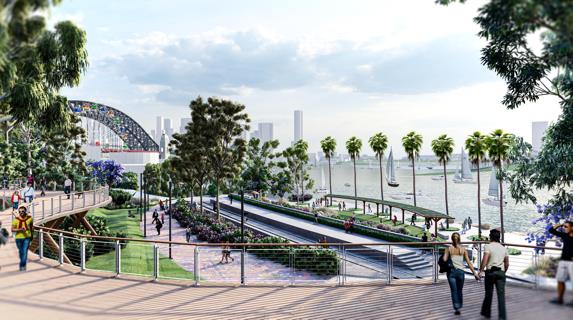 I thought North Sydney was on a winner and trusted the Government – I was told that the rail line would not be needed beyond 2024 (opening of the cross-harbour section of the Metro).

The Government said that work could commence on creating the walkway on the strip of land adjacent to the rail line and then changed its mind.

The Committee recommended creating the walkway on the strip of land parallel to the rail line. Felicity Wilson is yet to advise the Premier’s response.

The HighLine delivers on two of the three key strategic themes for North Sydney – Connected Community and Living Heritage.  It also captures all three of the destination’s primary experience pillars:

The HighLine has strong support from North Sydney Council and the community.

The transfer should take place now before the State Government turns its mind to the possibility of the land being commercially developed.

I am chairman of the Sydney Harbour HighLine Associate Inc https://www.sydneyharbourhighline.org.au

Wendy has worked tirelessly for decades delivering a garden to our community. 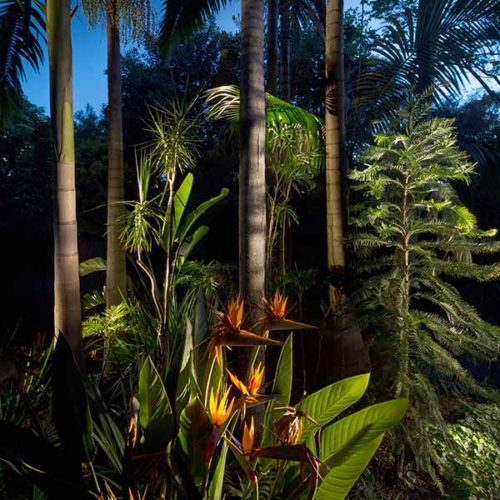 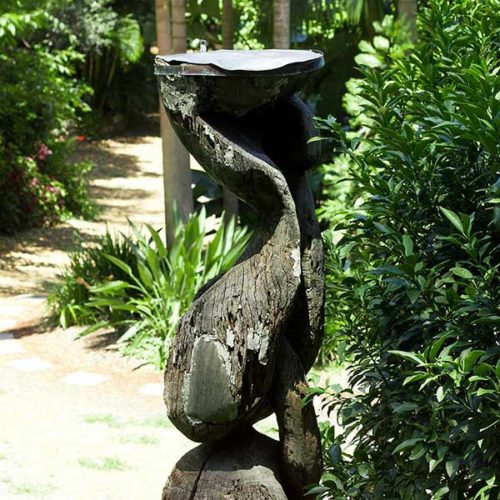 What did the State Government do – not much:

The transfer should take place now before the State Government turns its mind to the possibility of not renewing the lease and then allowing the land to be commercially developed.

The challenge is to fight to make that transfer happen now – I’s important that we win – see  https://youtu.be/_apzOGSApHE

North Sydney’s parks were set aside and streets laid out during a time when integrated transport meant, for most people, walking to train stations, bust stops and ferry wharves. Those who laid out the streets did not have, within their contemplation, that someday cyclists would want dedicated velodrome-like cycleways

Consider what’s proposed by the State Government for Bradfield Park in Milsons Point.

A proposal that simply ignores the problem which is cyclist having to compete with the users of Bradfield Park and being crammed into the narrow streets and footpaths of Milsons Point.

All the Government has done is come up with an alternative way for cyclists to ascend/descend the 14 meters between the bridge and Bradfield Park. How has it done this”

By seizing a substantial part of Bradfield Park and roadway along Alfred Street Milsons Point – this is madness given Milsons Point is one of the most densely populated areas in Sydney.

If the State Government wants to build cycleways, it should incorporate them in the Warringah freeway.

A call for your support

If you read to this point you must be interested in my policies.

Being an “independent”, means I need:

That means I need a lot of helpers to hand out my “how to vote” card.

If you want to help and can find time, please let me know.

Conduct an audit of the delivery of health services to ensure they are aligned with community needs and delivered in a cost effective way.

Areas above the Metro station at Crows Nest may be retained for much needed aged care facilities.

Wendy’s Secret Garden should permanently be designated as a public space. The Government should commit to retaining valuable public spaces such as this.

The Heritage Fleet needs a home – a place to moor some of its amazing vessels that’s accessible to the public. Berrys Bay, with its long association with the maritime industry and connection to the Sydney Harbour Highline offers a perfect spot and it’s available now.