In 2005 the Commonwealth gave custody of the Platypus site to the Sydney Harbour Trust “for the purpose of rehabilitating it as a park”.

What do we get for our money? 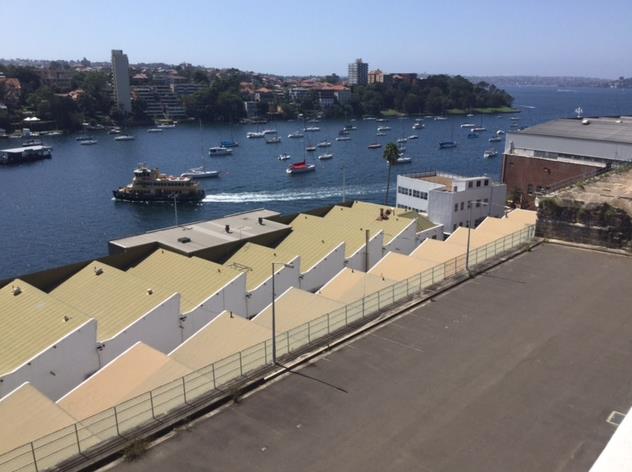 Not much of a park – more like an old industrial park, indeed, 90% of what could have been a park is covered with buildings.

When our community is struggling to add to the parks (North Sydney has one of the lowest rations of people to hectares of open space) in the metropolitan area, we have a Government instrumentality, the Trust, is missing an opportunity to do what it was charged to do – “rehabilitate the site as a park.

Members of our community formed Friends of Platypus Inc;

The Trust with a steal like determination has ignored the Friends of Platypus and relentlessly pushed ahead with the commercialization of the site.