Back in 1972 North Sydney Council first put in place the mechanism to foster participatory democracy.

Precinct Committees make recommendations to Councillors and to Council.

Precinct meetings provide open forums – anyone can attend and join in on discussions on community issues. The collective views are reported to Councillors and the Council. 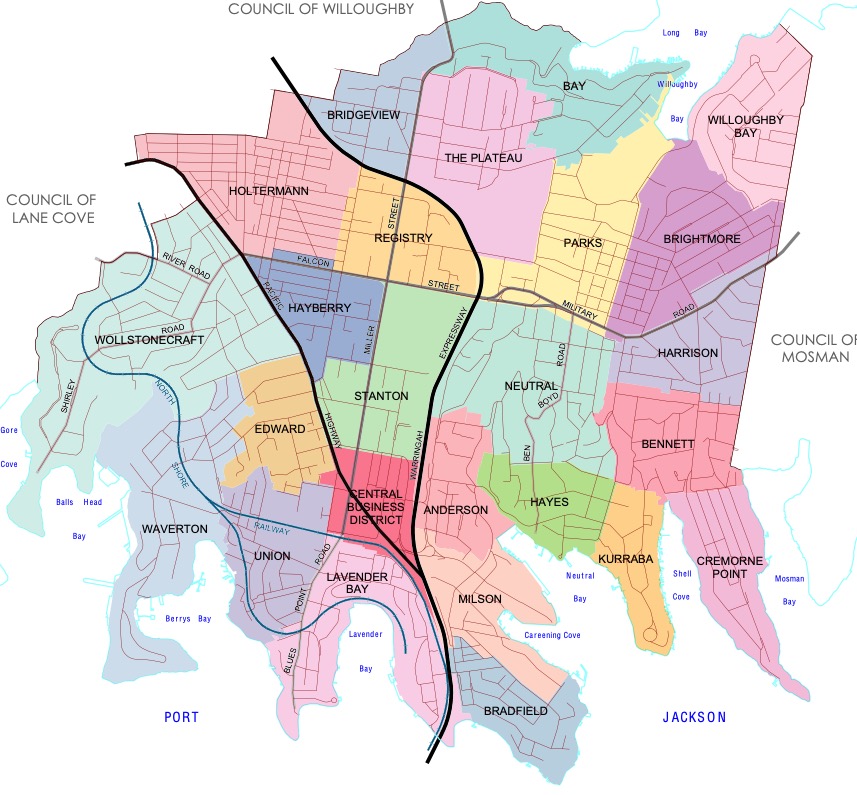 THAT Council resolves that Precinct Committees may determine, without reference to Council

I’m delighted to report the resolutions were passed (by a 6:4 majority). Council recognizes the critical importance of its Precinct system in conveying community views to Council and Councillors.