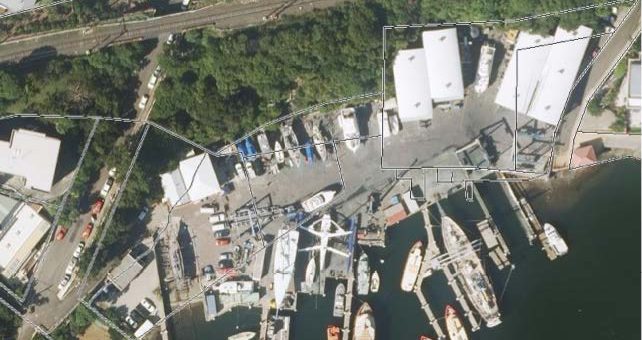 Our population is growing. We need to seize on every opportunity to add to our store of parks and recreational facilities.

“The Applicant to provide a public walkway around the site located on railway land.”

The “railway land” mentioned is that very large area between the rail line and the shipyard.

The Applicant reported that geophysical testing suggested “the embankment was not stable enough to support a walkway or a board walk”.

Council did not consider the alternative of requiring the walkway to be placed on land owned by the Applicant.On 7 September 1992 Council resolved to delete condition

The Applicant provide a public jetty extending from land below John Street.

The jetty has not been built.

… enquiries had been made of the Applicant. The Applicant advised that they would be reviewing their files regarding condition D51 and will advise Council as a matter of priority.

It would be good to get the promised jetty. 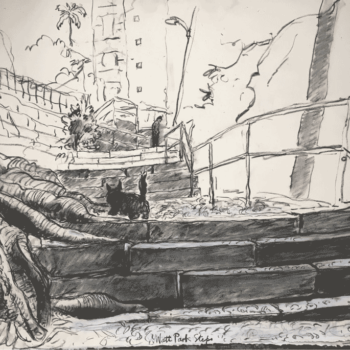 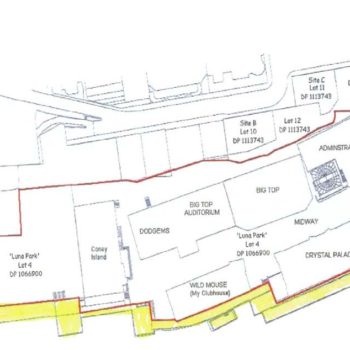