We have an emerging problem in a sea of inertia.

An emerging problem, no, a rapidly growing problem in a political sea of inaction – it’s  just criminal.

This shortage is resulting in utilisation rate that is 73% at or above “practical capacity”.

North Sydney’s population growth – the State Government tells us to plan for:

To plan for massive swing to apartment living and then not plan for a corresponding increase is parks and sporting facilities is just insane.

Our Governments are sitting on land, worse, seeking to commercialise land that could be turned over to sporting facilities and recreational areas – think: 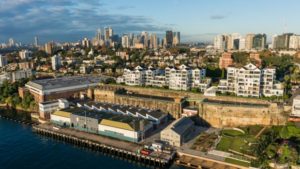 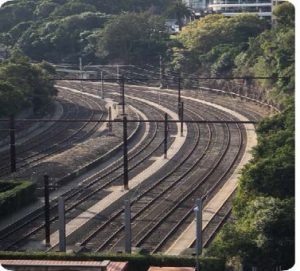 Just imagine what other fields are laying fallow or being moved to the developers’ table.

Our State and Federal Governments urged by our local members should be combing their landholdings in North Sydney to see what can be turned over to sports and recreational activities either completely or during periods when not being used.

I’m sponsoring a motion on 28 May for North Sydney Council to push for action. 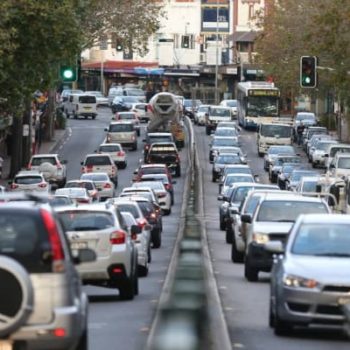 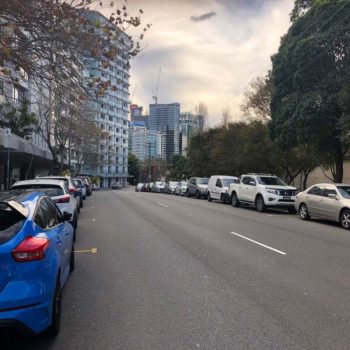