What did the Court say about Luna Park?

It said the Government, through the planning process, is responsible for the ongoing protection of Luna Park.

In 2003, consents were given in relation to the car park and café/brasserie.

In 2017, Luna Park made application for a construction certificate in relation to “foundation footings and installation of amusement ride” for a ride known as the “Flying Carousel”.

It is this decision that is the subject of these proceedings.

In brief the Court held:

The decision confirms the Government authority to ensure that Luna Park is preserved as an operating amusement park.

We have a right to expect the Government will protect Luna Park.

North Shore Community Newsletter 10 - Is There a Plan 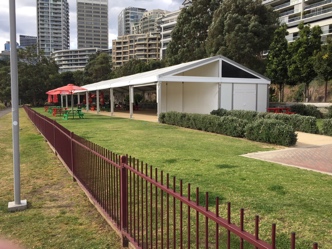