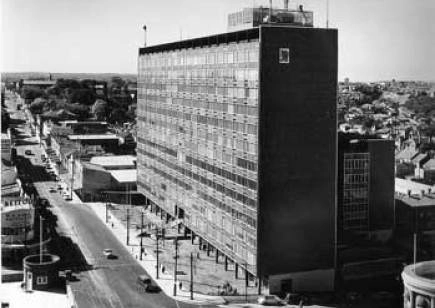 We need to plan for North Sydney’s future.

North Sydney hosts more than 100 buildings with more than 12 storeys.

The community has over time had the need to provide amenities the cost for which were beyond its capacity to pay. One funding device was to allow developers to build buildings taller than usually permitted in return for covering the cost of a community benefit. 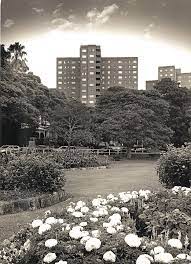 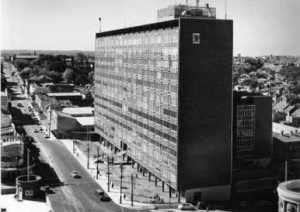 Think about it, each of these, the North Sydney Post Office, Greenway apartments and the MLC building has heritage significance.

The point is that the worth of a building should be considered both in the light of the amenity it delivers to the community and design/artistic merit – inclusions of plazas and setbacks from the edge of the street should become a minimum requirement.

Being tall is not inherently bad .. 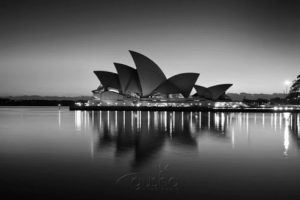 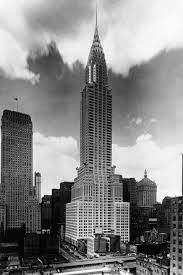 …. so let’s have discussion about how to drive great outcomes for North Sydney rather than just oppose all things that are tall.

Let me know your thoughts on how Council should manage planning issues going forward – imutton@crafers.com 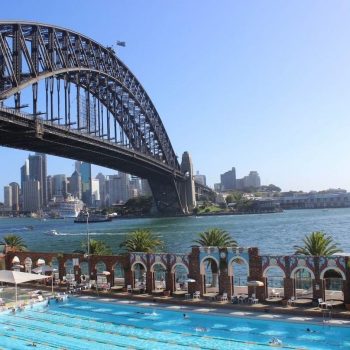