North Sydney has just about the highest ratio of residents to parks and recreation areas compared to all metropolitan Council areas – 550 people per hectare compared to Ku-ring-gai’s 84, Willoughby’s 216 and Mosman’s 170.

We need to take every opportunity to add to our parks and recreational areas.

Back in 1923 it was proposed that the land on the edge of Berry’s Bay be set aside for a public park.

In 1952 half a hectare was excised from Waverton Park and leased to a bowling club.

In 2019 the bowling club was put into administration. The leased land then reverted to the Crown. 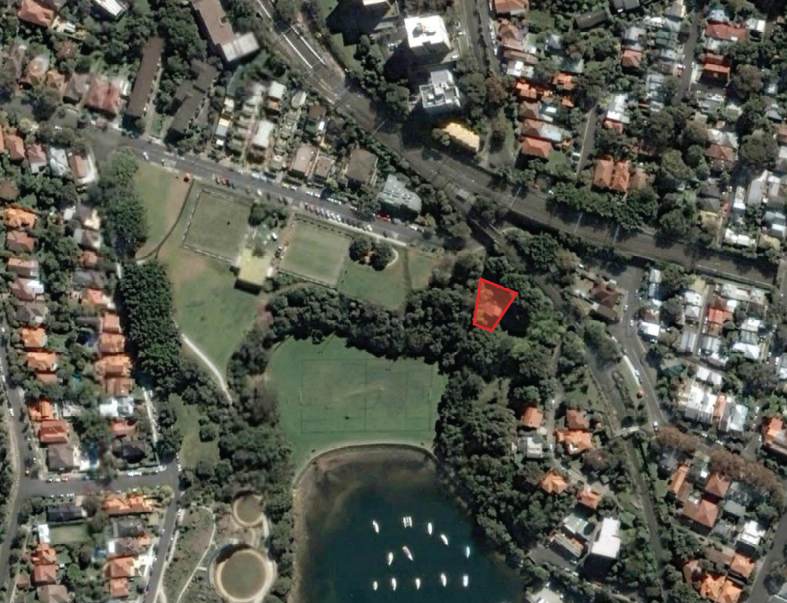 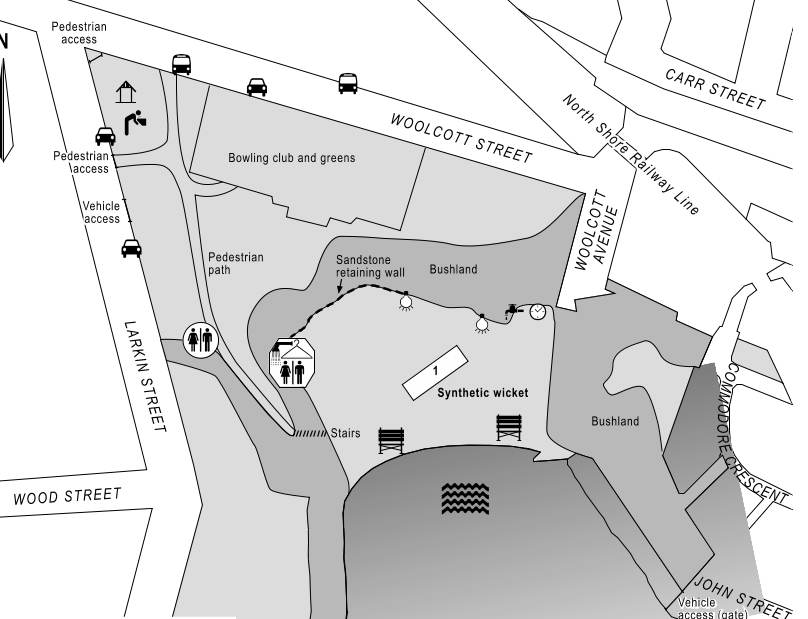 North Sydney Council moved to “acquire” the bowling club land from the State Government with the intention that it be reincorporated into Waverton Park – Council presently has a short-term lease.

Two Aboriginal Land Claims were made after the lease was put in place.

If the Claims succeed there’s a risk that the land will be rezoned and then developed.

The Claims were rejected by the Minister. The Minister’s decisions was founded on two propositions – at the date of the Claims the land was:

The Minister has asked Council for assistance by identifying residents who can:

provide further evidence as to their use, or their observations of community use of the former Waverton Bowling Club prior to and as at 30 April 2020 and 6 November 2020

Are you prepared to provide an affidavit (with assistance from the Crown solicitor) that you personally use or have observed people using the bowling club land for recreation since the site was reopened to the community?

If so, it would be good if you contacted Mr Rob Emerson at Council on

Newsletter 30 - Luna Park - Is it a case of Regulator Capture?