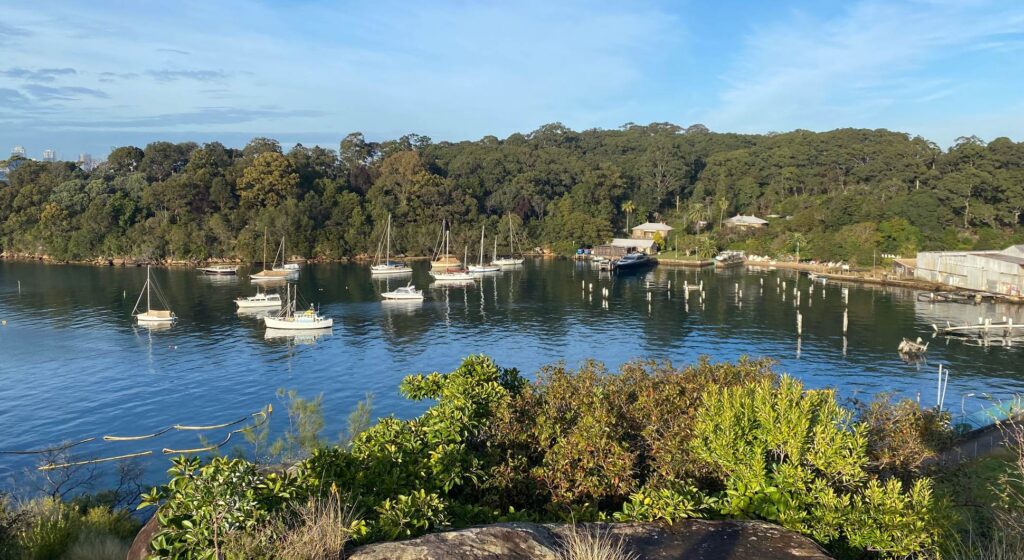 A month later, the Member for North Shore (F Wilson) spoke in support of the Premier’s undertaking
– in her maiden speech she said:

I am committed to ensuring the sustainable revitalisation of sites like Berrys Bay as places for the public to enjoy.

As part of this announcement, there was a commitment that Berrys Bay would be returned to public open space once construction of the Western Harbour Tunnel was completed.

to seek to have the NSW Government as soon as possible and prior to the commencement of the proposed tunnel project, to cause land on the Western side of Berrys Bay .. be brought within the Waverton Peninsula Reserve (together with the Coal Loader and Carradah Park lands already within the Reserve) under the care and control of Council.

Then the State Government formed a committee, another committee – Berrys Bay Community and Stakeholders Working Group to consider how to use the land. In June 2021 that committee’s terms of reference were published – not a word on the matter of ownership or care and control.

There’s no binding commitment on the part of the NSW Government to bring the land on the western side of Berrys Bay under the ownership/care and control of our Council or, for that matter, certainty that the present:

• Premier,
• Member for North Shore (F Wilson) or
• Minister for Transport and Roads

will be in positions of authority when the Western Harbour Tunnel is completed (assuming that it is completed).

We need certainty now, that’s why I’m moving at the next meeting of Council

THAT Council resolves to constitute a delegation of three Councillors headed by the Mayor
to meet with the Premier to seek to have the NSW Government as soon as possible and prior
to the commencement of the proposed tunnel project to transfer the land on the Western side
of Berrys Bay .. to Council. 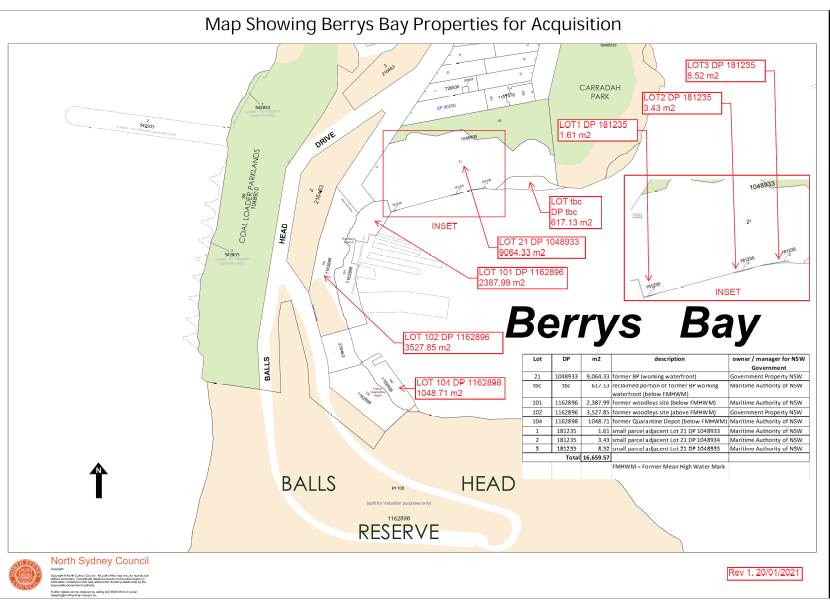